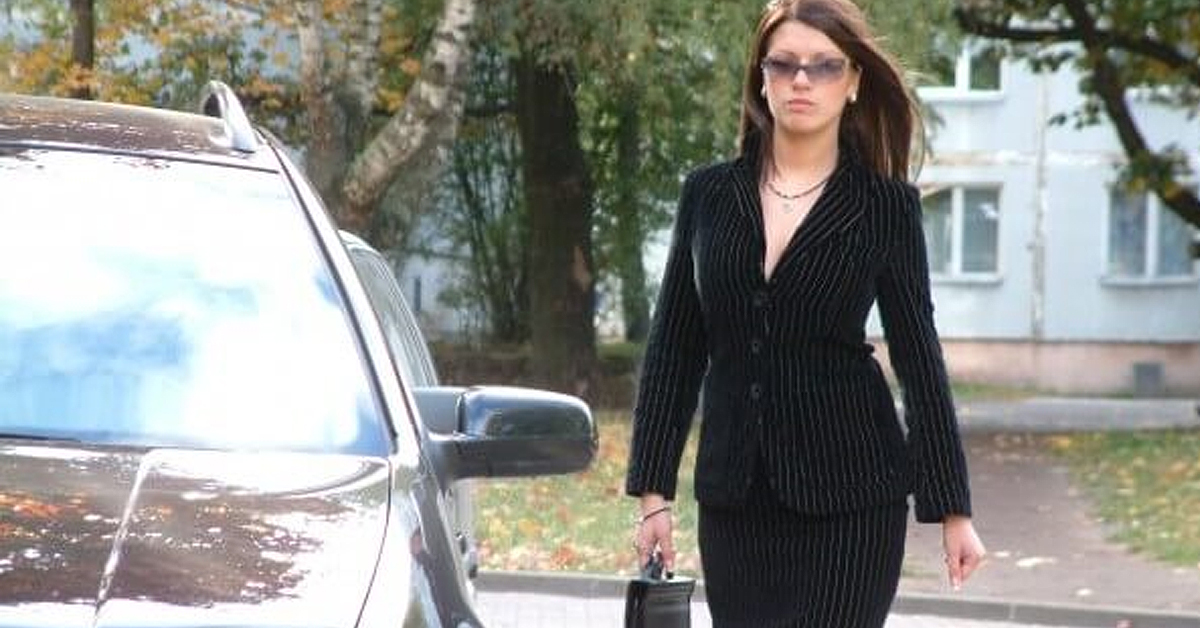 The bumper bar neared closer. I glanced in my side mirror. Angle a little more. Turn slightly. That’s it. Now a direct line in. Right, you got it. Engine off. Keys out. Success. Two men watching on the roadside cheered. I smiled triumphantly in return.

For a long time, I was shocking at car parking. ‘Men have better spatial awareness’, I’d quote to myself when my woeful manoeuvring left the car stuck a metre out from the kerb. But three years living in space-starved Potts Point changed that. In Sydney’s inner-city where carparks are as rare as diamonds, you get good at making the most of teeny blocks of bitumen. Since there was never a man to call on, I had to learn to do it myself. And given the rarity of parks, I got a lot practise.

Neuroscience tells us that men are generally better at car-parking. Because they use a different area of the brain, they usually fare better in activities that involve spatial skills.1 It means that men can also read maps more effectively than women and why they don’t have to turn them upside down three times to orientate themselves. Those jokes about women drivers may have some grounding in fact.2

These kind of stereotypes have their usefulness. Generalities help us to understand one another. They give us a language to use and a framework to draw upon so that we can work with and adjust to each other. There’s a reason why John Grey’s Men are from Mars and Women are from Venus was a bestseller in its day.

But while gender stereotypes may have their use, they can also be very damaging. Those neatly packaged categories we use to label each other can become an excuse for poor behaviour, serving as an unseen force to keep us in our place of weakness. We don’t learn how to park a car because the stereotype says we’re not supposed to be able to.

It took me a while to realise this in my own life. A conservative upbringing left me with a deeply engrained stereotype that was at odds with who God was calling me to be. To be a woman was to be meek, gentle and soft. How could I possibly be a leader? What did it mean for a woman to be strong? It was a struggle that came to a head when God called me to pioneer a church.

At the time Mel Gibson’s Braveheart was on at the movies, and my friends and I went to see it. As I watched William Wallace in his flowing locks and blue warpaint leading the charge for justice, something stirred inside of me. As I saw him refuse to compromise to an evil tyrant, I found myself telling God I would will give my life for his kingdom. When I asked myself who did I want to be, it was not the beautiful and helpless Murren needing to be rescued, but the strong and uncompromising William sacrificing himself to save others. I wanted to ride like him, speak like him and proclaim freedom for others like him. It was a fierce thing; a powerful thing. Sitting in that darkened cinema with my box of buttered popcorn, the warrior in me was awakened.

Some would say those kind of feelings are a little misplaced; that I was even acting ‘like a man’. I guess I was. Gender stereotypes tell us it’s the men who are called to fight. But God has never allowed society’s constructs to dictate his calling. He’s often been one to subvert the rules. Women like Deborah, Esther, Junia and Priscilla all stepped out of the categories of their time and demonstrated another way. They never allowed the stereotypes to become an excuse to resist the call of God.

Men who only talk about football

Of course the effects of gender stereotyping are not just confined to women. A good friend of mine used to lead a men’s ministry in his church and found it to be one of the most challenging areas of his job. His biggest obstacle was to get the men talking – really talking. No matter how hard he tried, he couldn’t get them to open up. When they played golf, all they would talk about was their putting technique and latest handicap. When they stopped for a drink, footy scores dominated the discussion. No-one wanted to reveal their struggles or air their weaknesses; no-one wanted to talk about their pornography addictions or their loveless marriages.

Brené Brown’s well-known research shows us that vulnerability is essential to wholehearted living.3 The ability to open up lies at the core of creativity and innovation, as well as impacting the ability to give and receive love. Her work shows that this is particularly difficult for men who are concerned with showing emotional control. Someone had told them it wasn’t masculine to express your feelings.

The problem for my friend was that if the men refused to be vulnerable, there could be no accountability. If they weren’t open about their weaknesses, there could be no way to deal with the real issues that lay buried beneath the surface. The result was that the process of discipleship was thwarted and and everyone suffered the fallout.

As I said to my friend, he would have had a far easier time leading the women’s ministry where a cup of tea and a chair signals an instant invitation to unload.

So we have our differences. Studies consistently show that men and women think and act differently because of the way they use their brain.4 But while debates exist about whether those differences are a product of nature or whether they merely reflect the changing constructs of gender roles in society, the beauty of our differences means that we can use them to help each other. Instead of using them as markers to separate, we can make them springboards to learn from. Men can learn from women how to develop intimacy in relationships (since women generally test higher in verbal-emotive functioning) and women can learn from men how to read maps (since men generally perform higher in spatial activities). Men can learn to collaborate more effectively in decision-making (since women tend to place higher value on relationship) and woman can learn to be more direct (since men tend to screen out the distractions and focus on the facts).5 Instead of criticising or competing with or just making jokes of our distinctions, we can use them to help each other grow.

This was God’s vision from the beginning. Together we were made in the image of God and given the earth to rule (Gen.1:26-28). When God fills us with his Spirit and commissions us to his plans, it’s not to fulfil a gender stereotype. It’s not to make us become more feminine or more masculine however society defines it. It’s to make us more like the one who created us. Ultimately it’s to make us more like Jesus.

Jesus is the one who shows us what that is; who confounds the stereotypes and defines the image of all we should be; sensitive and compassionate, as he wept at tombs and reached out to the leper; nurturing and merciful as he gathered children in his lap and instructed others to lay down their swords. Humble and teachable, as he inspired women to learn at his feet, and bold and courageous as he sent them out to proclaim the gospel and stand by his cross.

Society has its stereotype but Jesus has the God-type. To be transformed into his likeness is the goal, regardless of whether we are male or female. We learn from him and we learn from each other and in doing so, we become the people God intended us to be. And we may even become better at parking cars…

The bumper bar neared closer. I glanced in my side mirror. Angle a little more. Turn slightly. That’s it. Now a direct line in. Right, you got it. Engine off. Keys out. Success. Two men watching on the roadside cheered. I smiled triumphantly in return. END_OF_DOCUMENT_TOKEN_TO_BE_REPLACED