Greg Laurie: This Is War! 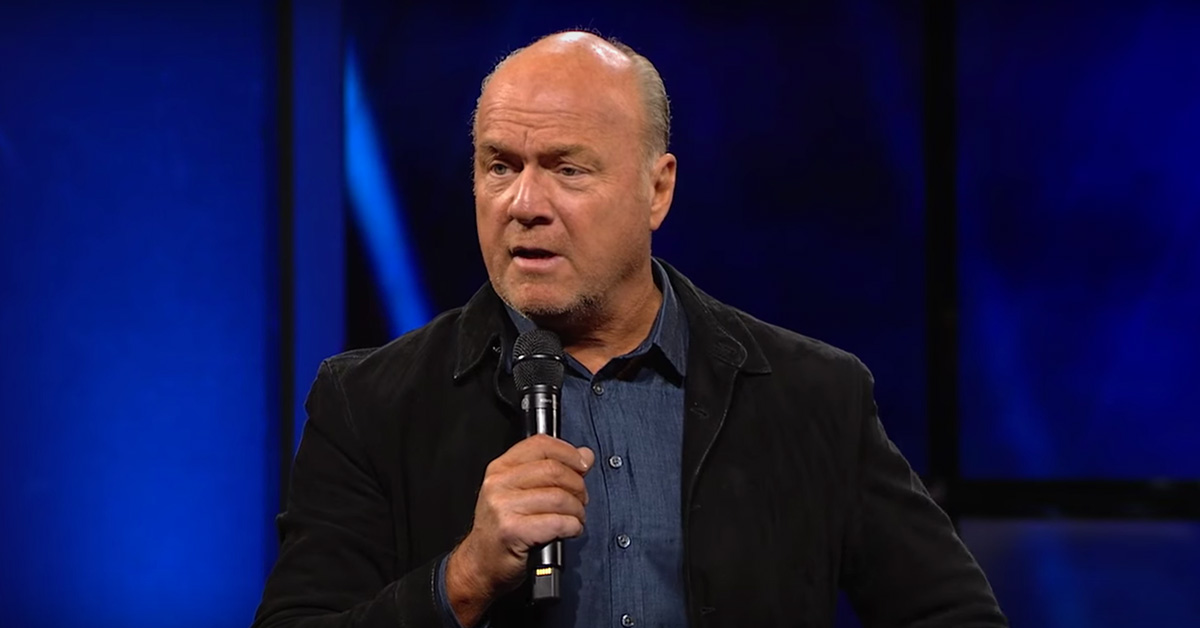 “Is the church the sleeping giant today? The Christian life is compared to a conflict on the battle field,” says Pastor Greg. It’s time to put on the full armour of God and fight back. We are in a spiritual battle and our spiritual weapons are to pray and preach the gospel.

About Greg Laurie
Greg Laurie, senior pastor of Harvest Christian Fellowship® in Riverside and Irvine, California, began his pastoral ministry at age 19 by leading a Bible study of 30 people. Since then, God has transformed that small group into a church of some 15,000 people, making Harvest one of the largest churches in America.

Your ticket for the: Greg Laurie: This Is War!

Greg Laurie: This Is War!