How To Teach An Old Dog New Tricks 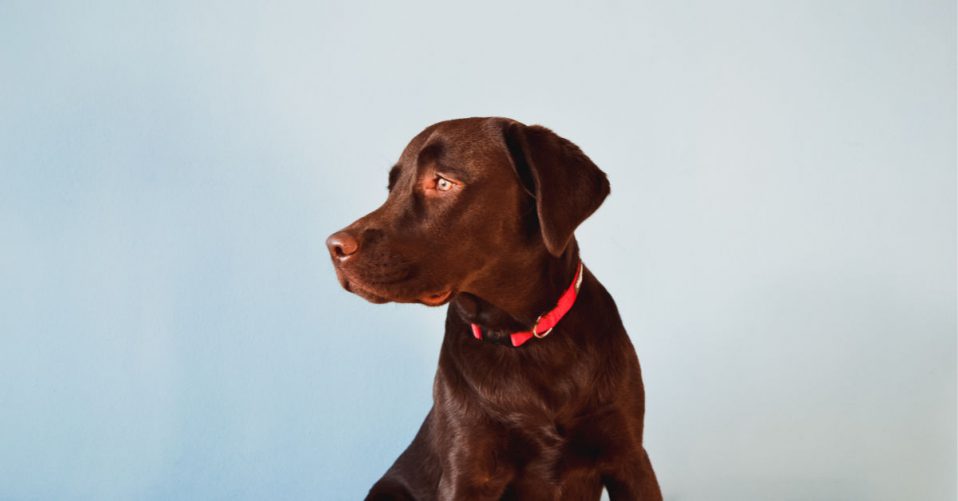 ‘You can’t teach an old dog new tricks.’ This old proverb has been renowned and repeated through the decades, declaring that it is impossible to retrain someone or something that is aged and set in its ways.

In our current age of disruption in the world of business, this is a toxic way of thinking that destroys the companies which live by it. However, the arduous and resource-consuming process of learning new tricks isn’t ideal either…

A vital key to pre-empting disruption is to identify and utilise the unique skills and capabilities that give you a pre-existing unfair advantage over competitors.

From its early days in the 1850s, Corning glass has consistently demonstrated an amazing ability to leverage its unique skills and capabilities to navigate disruption.

Previously, Corning’s primary focus was on the manufacture of light bulbs and they were distinctly known for their high quality and robust glassware. However, Corning realised that the impending influx of new competitors would see the light bulb market become commoditised in a race to the bottom on price. In response, the company leveraged their reputation for quality by shifting their focus to the manufacturing of high-quality kitchen-ware.

However, the need for continuous adaptation was not missed by Corning. Today, the vast bulk of Corning’s most lucrative products are ones you’d never find in your kitchen and in fact were likely not even invented a decade ago.

Corning now specialises in manufacturing cathode-ray tubes, fibre optics for high definition TVs, and laser technology that enables mobile phones to be fitted with micro projectors.[1] They produce the ultra-durable ‘Gorilla Glass’ used in iPhones and iPads and even high-tech translucent diagnostics boards being used in surgical wards around the world today.

I learned about one of Corning’s lesser-known products recently when doing some work with the global medical device giant Medtronic. The Medtronic team were telling me that they produce a video camera capsule that is swallowed and then takes high-definition footage as it moves through your digestive system, removing the need for invasive endoscopies. Amazingly, the lenses in these capsules are made by none other than Corning.[2]

Corning are a phenomenal example of a very old company, an ‘old dog’ if you like, with a very agile mindset. Before successive waves of change and disruption have hit, Corning have been on the front foot reinventing themselves and leveraging their distinct skills, brand recognition and reputation to stay one step ahead.

National Cash Register (NCR) is another good example of an established business that maintained their relevance by leveraging their existing skills and competencies.

Back in the 1970s, NCR were caught off-guard when electronic cash registers made the company’s traditional product range obsolete almost overnight. Recognising the need to act quickly, NCR identified that their strong brand recognition and established distribution network were two very powerful competitive advantages they would need to exploit if they were to avoid annihilation. They quickly got to work developing a range of electronic registers and successfully set out to re-position themselves as market innovators.[3] In more recent years, NCR have gone on to pioneer self-service checkout technology thus solidifying the company’s market leadership position.

When looking to innovate or stay relevant, there are three key questions to ask yourself:

It is clear in the actions of the mentioned companies that it was answers to questions like these that allowed for their continuous adaptability and relevance in their changing markets and industries. It was their distinctive skills and their existing core competencies that acted as an unfair advantage over their competitors and protected them from disruption.

I have seen this same process in my local context recently in the scores of retailers who have recognised that their physical position in high-traffic areas made them ideal pick-up and drop-off points for customers’ online purchases or returns. Rather than seeing online shopping as the enemy, these retail stores have become a part of the value chain and have enjoyed the flow-on effects of customers visiting their stores and making discretionary purchases.

Beyond being a mere defensive tactic in the face of disruption, sources of an existing unfair advantage within a business can also be a powerful proactive strategy. Consider how Disney have leveraged their reputational assets and skills to develop their children’s English language training programs in China. The company used the popularity of their characters with Chinese children by employing specially trained and licensed instructors to teach English to students using these very characters. Testament to how visionary this strategy was, Disney English has become the largest player in China’s $2 billion English-teaching industry.[4]

The common denominator of these businesses is that they uncovered their existing, distinctive quality and used it as their secret weapon in the face of change and disruption. Instead of clinging to old tricks or trying to learn totally new ones, these old dogs leveraged the skills they had and adapted them for new purposes. This meant they could reap the benefits of their accumulated wisdom and years of practice, without allowing their old age to equate to irrelevance.

So, rather than trying to teach an old dog new tricks, the more effective goal is simply empowering the old dog in the unique trick it already knows.

About the Author: Michael is an award-winning speaker, social researcher and best-selling author.

Your ticket for the: How To Teach An Old Dog New Tricks

How To Teach An Old Dog New Tricks