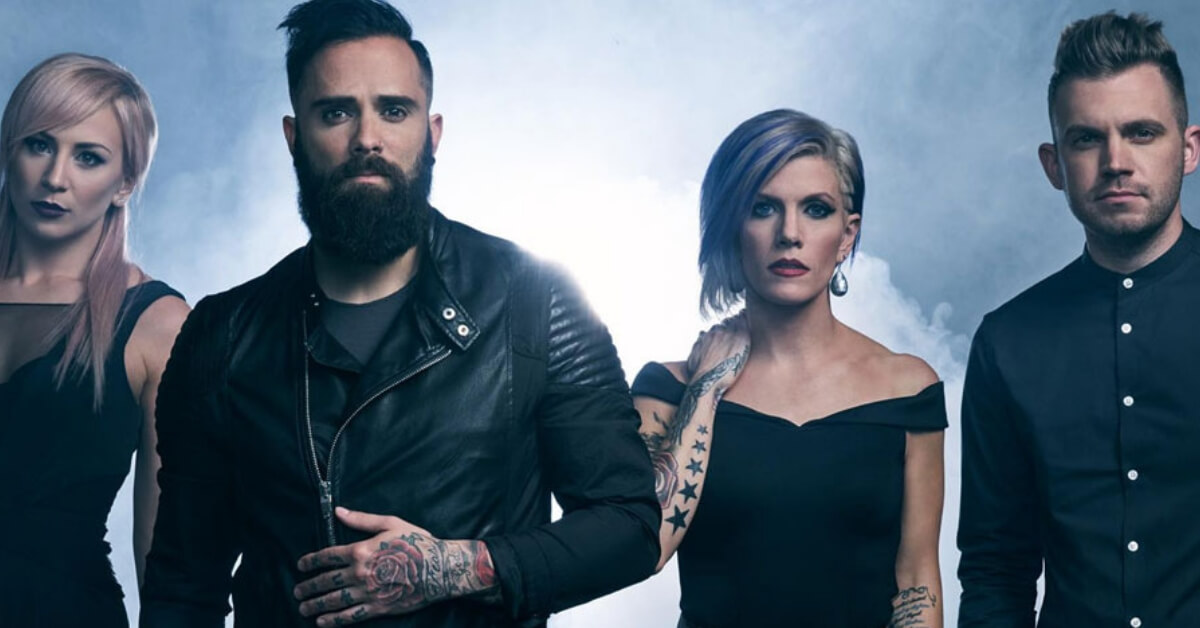 In the lead up to interviewing Skillet’s front man John Cooper, I did a bit of research and to the best of my limited information, I was surprised to find out just how big they are.

The Grammy nominated band Skillet have more Spotify listeners (at the time of interview) than any other Christian artist including Hillsong, Lecrae, Needtobreathe and Lauren Daigle.

Growing up, my formative years in music were the mid to late nineties – a time when the Christian music scene blossomed. Bands like DC Talk, The Newsboys, Rebecca St James and Third Day released delightfully listenable art with a newfound boldness.

We never knew that Jesus’ message could be expressed in such ways.

We threw around descriptions such as “relevant”, “cool” and “fresh” with conviction and were unashamed to play it in the presence of our friends.

The music surprised unsuspecting ears, quenched a thirst that many didn’t realise they had and changed the mentality of both secular and Christian listeners forcing them to pay attention.

I remember sitting in my brother’s room listening on repeat to new Christian CDs he’d purchased earlier that day. I also remember the day he introduced me to a “new heavy rock band” that the store attendant recommended.

“They’re called Skillet,” he said as he sliced through the thin plastic film along the spine of the CD case with his fingernail.

Fast forward to 2018, I was delighted to speak with Skillet’s lead singer John Cooper and soak up some of what has been a rich musical career.

From no rock music to a rocker

John didn’t disappoint. Despite 22 years of writing, producing, touring, creating, distorted guitars and singing loudly, John engaged with the interview with a freshness and the joy of someone who had just released their first album last week.

“I would definitely trade a good radio hit for a song that works live any day,” he said. 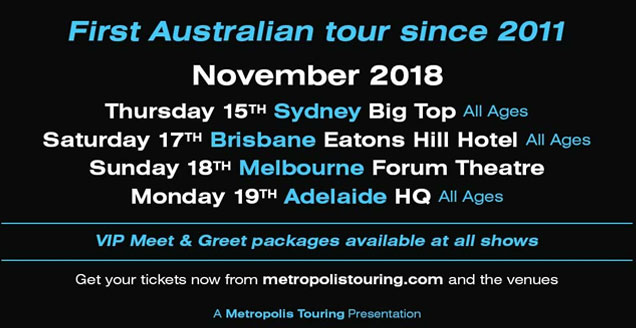 “Growing up, I was not allowed to listen to any rock music,” John said. “When I finally convinced my parents to let me listen, Christian music was there for me in a way I couldn’t explain.”

John says Skillet has a very large non-Christian fan base. “Somehow they come to our concerts and experience community and energy and can come together around the music despite our wide beliefs.”

Skillet are touring Australia from November 15-19.

Article supplied with thanks to 96five.

About the Author: Tim is an announcer and Music Director. In his down time you’ll find Tim camping, surfing, belting out a tune on his guitar or down at your local cafe… as long as it has good coffee!

In the lead up to interviewing Skillet’s front man John Cooper, I did a bit of research and to the best of my limited information, I was surprised to find out just how big they are. END_OF_DOCUMENT_TOKEN_TO_BE_REPLACED

Your ticket for the: Hugely Popular Rockers Skillet Back to Tour Australia