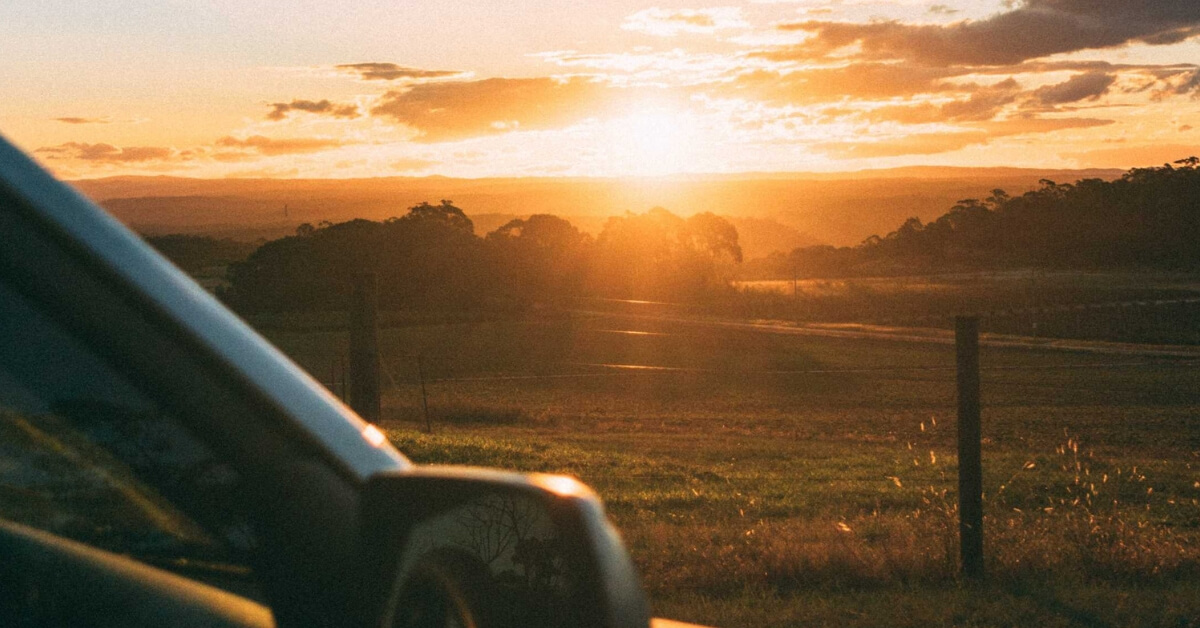 Small towns in Italy are offering incredible incentives including monetary bonuses and affordable housing to help struggling economies in towns with dwindling populations.

Do we have a similar problem with correlating initiatives in Australia? Social researcher Ashley Fell spoke to YourMoney this week to provide an Australian perspective on the topic of attracting people to regional areas.

Support for growing the Australian population has fallen significantly over this decade from almost half of Australians now down to less than one in three. However, this has more to do with our ever-growing cities and the resulting congestion, increasing commute times, and housing affordability challenges.

While Australia’s largest cities are experiencing record population growth with cities like Sydney and Melbourne adding more than 110,000 per year, some of Australia’s best-known regional towns are struggling to attract numbers. Places like Mackay, Gladstone and Geraldton have experienced negative growth in the last 12 months.

30% of Australians live outside of our capitals, mainly in regional cities and these regions are very dependent on population growth. Most regional centres already face an ageing population, combined with the exodus of young adults after the school years and a challenge in attracting and retaining young families.

With the increase in population comes an increase in local spending, housing demand, infrastructure spend, increased retail and café options, and a stimulus in employment. Without this demand, some regional areas are really suffering.

How Australian cities attract the numbers

The most well organised marketing effort is the Evocities campaign of 7 NSW cities, which focuses on factors such as housing affordability, traffic congestion and increased commute times that are pushing people out of our major cities and who may be interested in a tree change or ‘downshift’ in terms of their lifestyle.

Other initiatives (like the Invest SA campaign) are focussed on encouraging business owners to relocate to regional areas. There are also many other campaigns looking to bring in specialist skills such as GP’s, health care workers and other specialist services which these regional cities and towns are in need of.

Are these campaigns worth the expense, and do they get results?

It doesn’t take much to get a return on investment with these sorts of campaigns, because the amount that relocating families spend in an area is so significant.

For example, the average Australian annual income is now around $82,500. If a two-income couple is relocating, that is about $165,000 in earnings brought to an area. A key incentive of relocating to regional areas is the lower house prices, so invariably, couples who move to an area will buy a home, creating more housing demand.

Additionally, the average household spends $81,500 in annual living costs, and with the average home owner keeping their place for 11 years, that equates to just under $1million in spending that they will bring to an area. This is apart from the employment benefits that they will bring, the government spending that comes with population growth, education and other spending related to any children that they might have.

While earnings in some regional areas may be a bit lower than in the capital cities, the move to regional Australia is a very aspirational one with many benefits, which these sorts of campaigns highlight. So yes, even seemingly massive incentives of thousands of dollars are quickly returned through the economic contribution that each new worker brings.

Article supplied with thanks to McCrindle.

About the Author: McCrindle are a team of researchers and communications specialists who discover insights, and tell the story of Australians – what we do, and who we are.

Your ticket for the: Incentives to Move to Regional Australia