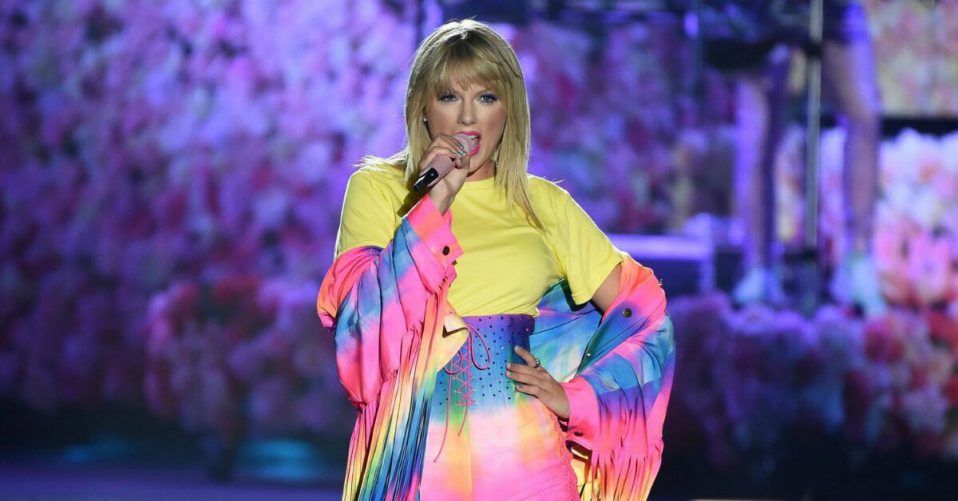 Just in time for the USA summer holidays (and her pre-album Lover launch), we have Taylor Swift vs. Scooter Braun in the Pop Civil War of 2019.

Here is the issue – in 4 simple bullet points:

Taylor also calls out Big Machine’s founder, Scott Borchetta, for betraying her: “This is what happens when you sign a deal at fifteen to someone for whom the term ‘loyalty’ is clearly just a contractual concept.”

But the deeper problem is how big recording labels—and not the artist—own the artist’s music.

This means that, technically, Scooter now owns Taylor’s music—the masters— and the rights to do whatever he wants with them.

This has led to an online civil war, where each party tries to claim the higher moral ground by claiming to be the victim.

Swift says she is the victim. She’s been exploited. She’s been stripped of her own music. To a man she hates.

But Borchetta, in his own online reply, claims to be the victim. He’s been misrepresented. He’s been unfairly maligned.

This civil war exposes something that is uniquely human.

Humans, as a species, see the victim as the champion. We despise the bully. And we root for the underdog.

We have an inbuilt radar that detects unfairness. And we do everything we can to push the needle back to “fair”.

But why do we do this? I’m not aware of any other animal species that does this!

Just the other day I saw a group of birds fighting over bread crumbs. The bigger bird, an ibis, scared away the smaller birds. The ibis enjoyed its food, while the smaller birds cowered away at a safe distance. But, no-one was crying, “Unfair!”

When a whale beats up a shark, this is normal. When a bear catches a salmon in its claws, this is natural. And when the bigger lion eats most of the gazelle, we say that it got its “fair share” of the dinner.

So, why is it inverted for humans?

Why do we privilege the victim over the aggressor?

Maybe it’s because humans have been created in the image of a God who is the champion of the poor, weak, and marginalised.

Listen to Mary’s song (The Magnificat) to God!

He has brought down rulers from their thrones

but has lifted up the humble.

He has filled the hungry with good things

The next time we think that it’s a God-given right to cheer for the underdog, remember that we only have this right precisely because it’s God-given.

Not by nature. Not by some arbitrary human-made social contract. But by God.

Oh, and also remember Mary’s song. Which you too can own if you sing it.

Sing it. It’s your God-given right, which no record label can ever take away from you.

Just in time for the USA summer holidays (and her pre-album Lover launch), we have Taylor Swift vs. Scooter Braun in the Pop Civil War of 2019.
END_OF_DOCUMENT_TOKEN_TO_BE_REPLACED

Your ticket for the: Taylor Swift’s Pop Civil War Shows Why We Need a God