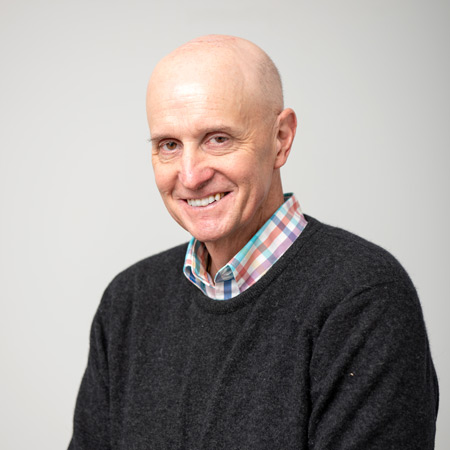 Charles Rockefeller was born in Akron, Ohio (USA) and immigrated to Australia and has lived in Geelong since 1971.

Charles was educated at Geelong College, obtained a degree in Dental Science at university and set up a practice in Geelong.

Charles is married to Leanne and has two children and four grandchildren.

Charles has significant experience in leadership and governance having served on a many church councils and is a past President of the Geelong Chapter of Full Gospel Businessmen International.

Charles’s passion is to see many come to faith in Jesus Christ and has been a Board Member of Geelong Christian Media since 2009.

Your ticket for the: Charles Rockefeller