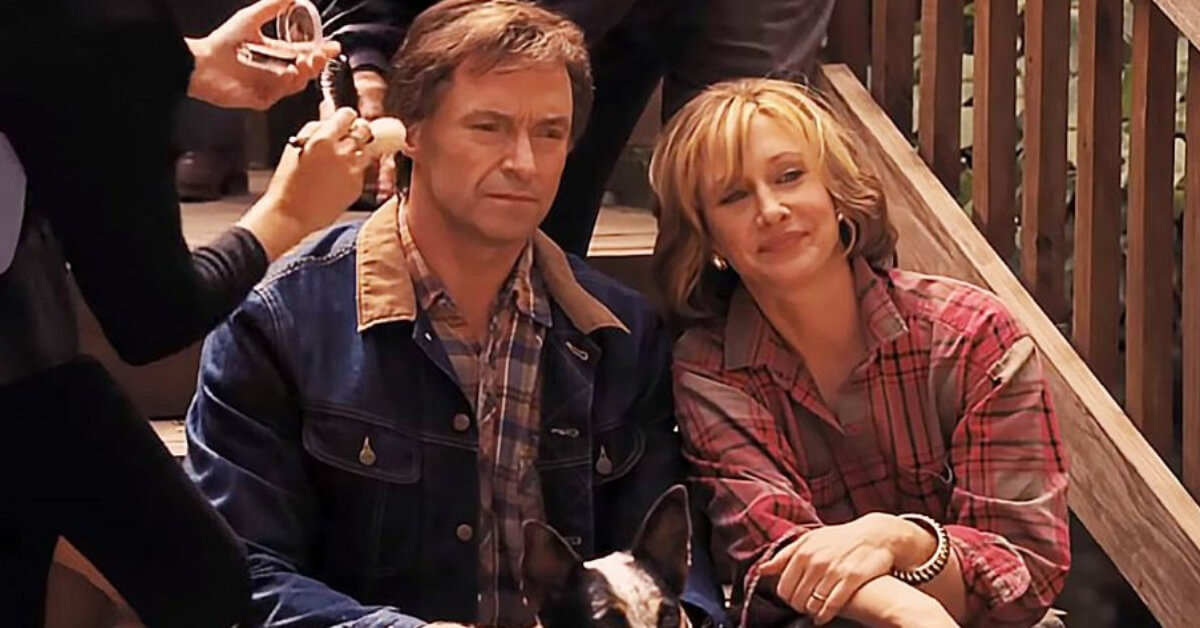 Most of us enjoy the luxury of our private lives remaining private—unless we share it all on Facebook.

But in the public arena, there’s far less control as American Senator Gary Hart found out in the new Hugh Jackman film, The Front Runner.

Set in the late 1980’s, the film tells the true story of Gary Hart’s run for US President. He looked like the clear favourite until news of an extramarital affair sidelined his campaign. Wanting to preserve the ‘sanctity’ of the political process, Hart clung to speeches about economic policy during press conferences, while reporters hounded him about his mistress. Realising he couldn’t redirect their attention, Hart withdrew from the race and protected his relationship with his family.

Nowadays, it’s not unusual for media to focus on the personal life of political leaders. Whether President Trump or Barnaby Joyce, journalists use a person’s private life to shape our opinion of their character, and therefore their suitability to lead. In the era of The Front Runner though, this was huge social shift, forever blurring the lines between politics, media, and entertainment.

Do We Have a Right to the Private Lives of our Leaders? 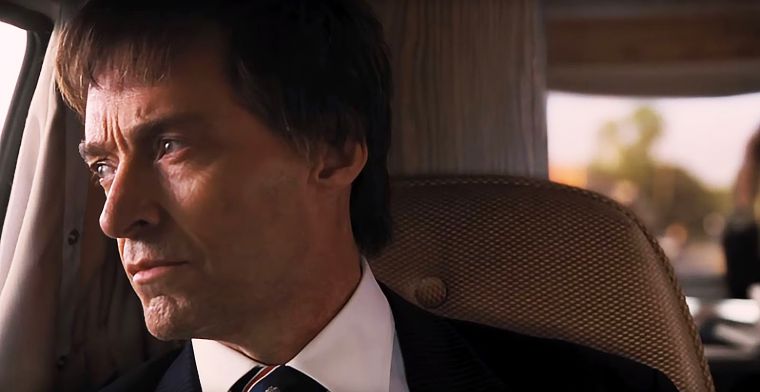 The Front Runner asks if we really have a right to the private lives of our leaders, and whether their personal decisions should disqualify them from leadership or not.

In the case of Gary Hart, star Hugh Jackman believes the media’s approach greatly affected the future of American politics.

“When I met [Gary],” said Jackman, “he told me some of the plans he had for the future and I was both in awe and keenly aware of the opportunity he lost. Here was a man with one of the great political brains of our times, and yet he never realised the potential of his ideas.”

“The Front Runner asks if we really have a right to the private lives of our leaders, and whether their personal decisions should disqualify them from leadership or not.”

In regards to Gary’s personal life, Jackman said, “We need to ask, why do we care so much? In his final speech, Gary said that just because some things in life are interesting, that doesn’t make them important… a lot of the things we focus on in the media are more interesting than important, which leaves us in danger of losing sight of what matters, because it’s not as exciting.”

It’s an observation worth pondering, even for social media users – what’s the relevance of what we share and follow? How much responsibly do we have for its effect?

The Front Runner also exemplifies a biblical truth worth dwelling on: nothing hidden will remain hidden.

Who Gary Hart was on the platform, didn’t match who he was away from it. Whether his actions should have been disclosed in tabloid fashion is up for debate, but we’re all called to live privately in the ways we say we do publicly. As Samuel says, man looks at the outward appearance, but God looks at the heart.

The Front Runner is in cinemas now.

About the Author: Laura Bennett is a media professional, broadcaster and writer from Sydney, Australia.

Most of us enjoy the luxury of our private lives remaining private—unless we share it all on Facebook. END_OF_DOCUMENT_TOKEN_TO_BE_REPLACED

Your ticket for the: Hugh Jackman in “The Front Runner” – Does a Politician’s Private Life Matter? [Movie Review]