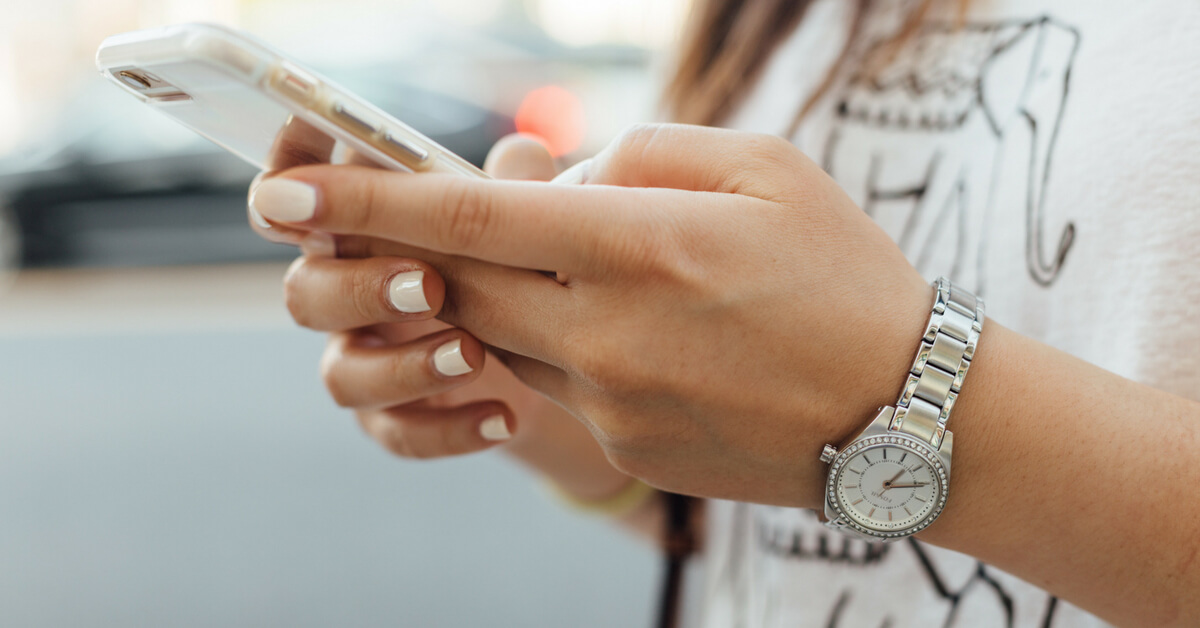 In an age where daily life is lived at breakneck speed, are we losing the ability to enjoy downtime to our own detriment?

On a tour of a remote area in northern Australia, my wife and I were confronted with one of our biggest fears. It wasn’t the snakes, crocodiles or long list of other deadly wildlife which inhabited the region… it was the fear of being out of mobile phone range.

There, in the middle of Australia, we were cut off for 3 days. No phone calls, no email but most challenging of all… no Facebook, Twitter or Instagram. We each noticed the various stages of withdrawal as the hours and days wound on. At first panic, then frustration, then mild irritation and eventually a resignation to the reality of the situation. Truth be told, I was actually beginning to enjoy the solitude by the end of the day 3 to the point where re-entry to civilization (and data coverage) was actually a rude shock. But that’s a theme for another day…

What I found most interesting about this ‘off the grid’ experience, was the unconcious almost tick-like habit of checking my phone every few minutes (even though there was nothing to check!). Upon arriving back home after the trip, I decided to become concious of just how often I check my phone each day. I was stunned to realise that it was bordering on ridiculous. Before getting out of bed; while waiting for the kettle to boil; while walking down to the post office; while in the elevator; while boarding a flight. What I noticed was that there wasn’t one spare moment of the day that left un-filled. Checking emails, updating Facebook, responding to Tweets, watching YouTube clips, catching up on the news headlines, monitoring the weather forecast… and the list goes on. 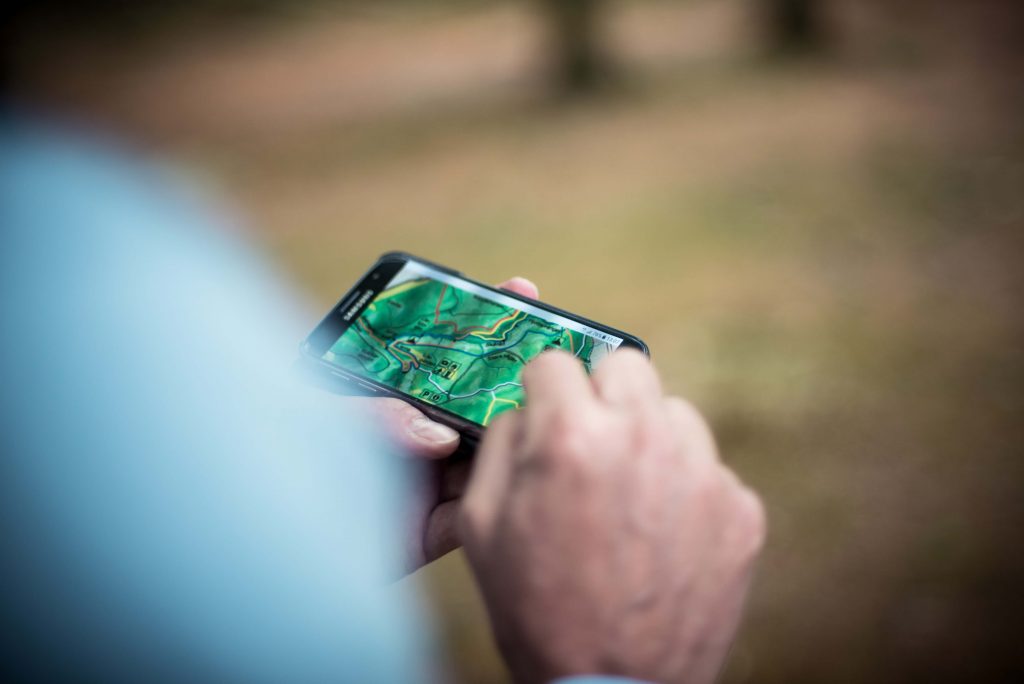 It would appear that in this neurotic need to fill every idle moment, I am far from alone. In an article for Melbourne’s Age newspaper, Simon Castles admitted “Sometimes I find i’m staring at my phone and have no recollection of event wanting to do so. It’s just habit, a quick fix, an instictive response.”

The 2013 YouTube sensation ‘I Forgot My Phone‘ also picks up on this modern obsession with never being switched off. The fact that this video has been viewed (ironically on many smartphones) over 50 million times attests to the fact that it touches a nerve.

So while this very modern addiction to filling every moment of life may be common, I am increasingly convinced that it is far from healthy or constructive. In fact, it is coming at the cost of:

1. Experiencing life – it is hard to truly marvel at a clear blue sky, appreciate the subtle change of a season or enjoy the simple pleasure of observing the world moving around us when we are glued to a smartphone screen.

2. Mental wellbeing – Fascinating research cited in a New York Times article highlighted the way our brains actually NEED downtime in order to function properly. Ironically, the very things people are exposing their brains to in an effort to switch off or be entertained are actually leading to mental fatigue.

3. Interaction – Observing people in public spaces over recent years is a telling experience. Everyone has their earphones in and their head down… reading, texting, tweeting, watching. I’m as guilty as the next person of this. The problem with this of course is how oblivious it makes us to each other – the lost tourist needing directions from a friendly stranger, the passer by who would have benefited from a warm smile, the elderly person strugging with their groceries.

4. Creativity – The old saying is true: great ideas rarely interrupt us. The reality is that deep creativity and profound thought require space and time. Simon Castle alludes to this when he suggested “Boredom allows space for thought and instrospection… (it is a) a necessary element in creativity as well as a spur for new ideas and fresh ways of seeing things.”

So my challenge is to simply start paying attention. Like me, do you reach for your phone at every spare moment and scroll aimlessly for something to amuse, inform or distract? If so, I dare you to leave your phone in your pocket or bag. Look up, look around you. Engage with the world. Embrace the boredom and see where your idle mind takes you. It may be a surprising and rewarding experience!

About the Author: Michael McQueen is an award-winning speaker, social researcher and best-selling author.

In an age where daily life is lived at breakneck speed, are we losing the ability to enjoy downtime to our own detriment? END_OF_DOCUMENT_TOKEN_TO_BE_REPLACED

Your ticket for the: The Lost Art of Downtime… Why Idle Moments Are More Important than You Think