What is National Christian Heritage Sunday? 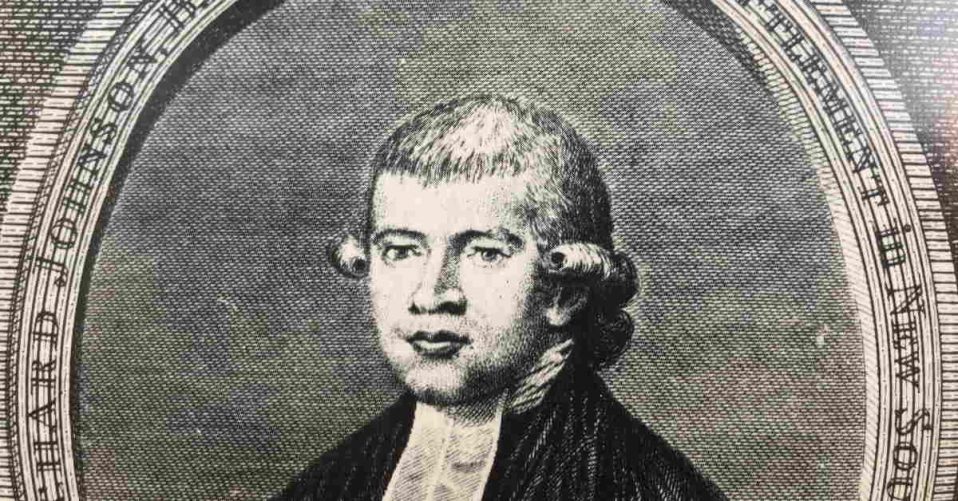 National Christian Heritage Sunday celebrates the Gospel of Jesus Christ arriving on Australia’s shores. The date for 2020 will be Sunday 2nd February.

Australia’s first minister, Rev. Richard Johnson, arrived with the first fleet on the 20th January 1788. Then, on 3rd February 1788, Rev. Johnson held the first Christian service in Australia. This event is celebrated on the first Sunday in February each year.

As Australia’s first Chaplain, Rev Johnson,  spent 12 years in Australia from 1788 to 1800 with several roles as military and prison chaplain, parish priest and as a missionary to the indigenous community.

William Wilberforce and John Newton, the former slave trader of Amazing Grace fame, were the chief sponsors of the Botany Bay chaplaincy. Newton becoming Johnson’s important mentor, confidant and advisor, calling him the “first Apostle to the South Seas”.

Newton with friends such as William Wilberforce founded the Eclectic Society seeing Johnson as “the means of sending the gospel to the other side of the Globe”.

It was William Wilberforce in 1786 suggested to the then Prime Minister William Pitt to have a Chaplain.

The first service conducted on Australian soil was an impressive occasion. Careful preparations were made, the convicts being ordered to ‘appear as clean as circumstances will admit…’ and ‘No Man to be Absent On Any Account Whatever’, the guard was to be changed earlier than usual, so as to give those who had been relieved ‘time to cleanse themselves before Church’, and the ‘Church Drum’ was to beat at 10 0’clock.

The Fleet had been in Sydney Cove the previous Sunday, 27th January, but no service was held until some semblance of order had been created on shore, the service taking place the following Sunday the 3rd February 1788, 232 years ago on a nearby grassy hill, the text being Psalm 116:12; ‘What shall I render unto the Lord for all his benefits toward me?’

Watkin Tench reported that the behaviour of both the troops and convicts was ‘equally regular and attentive’.

Little is known about Richard’s wife, Mary as there is only one letter recorded of her corresponding with friends or relatives. She must have been a very pioneering, courageous, adaptable, patient, caring women.

Johnson was a man of prayer and hope looking beyond the immediate and mortal, believing in God’s sovereign purposes for this new nation. He had brought with him over 4,000 pieces of Christian literature including 100 Bibles and 400 New Testament’s.

Your ticket for the: What is National Christian Heritage Sunday?

What is National Christian Heritage Sunday?