According to singer Tauren Wells, it’s rare for an artist’s favourite track to become a single.

But with ‘Known’ becoming one of the most loved from his debut solo album Hills and Valleys, (already nominated for the 2019 Grammy’s), it’s proof that honesty can win over radio-readiness.

The touching and highly singable ballad about  being ‘fully known and loved’ by God, and about His love transcending our flaws, has struck a chord with listeners all over the world.

Tauren said, “The reality that God sees us, and knows us very deeply, and yet loves us [is] mind blowing.”

“…You can’t fathom that kind of love, because I know me. I know my struggles and my deficiencies, and yet for this perfect Holy God to think so much of us, that He thinks of us, and considers us, and takes care of us, and loves us, is just amazing.”

On the World Stage with Lionel Richie 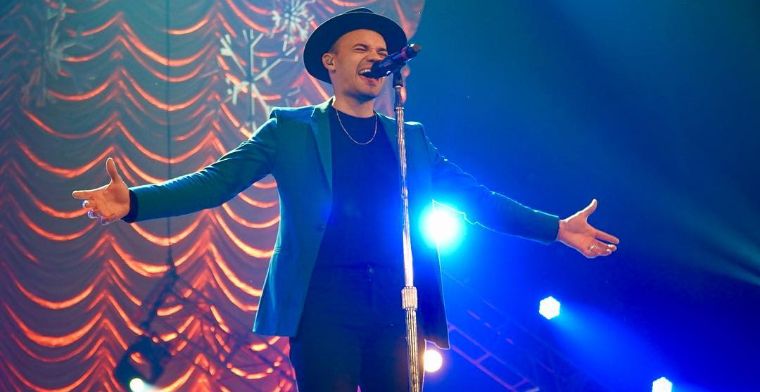 Central to the heart of the song is that Jesus’ love for us trumps the love of the world. Yet winning four more Dove awards this year and being Grammy nominated again, Tauren has experienced the love of thousands, including Lionel Ritchie who recently invited Tauren to join him on tour.

“When we played Madison Square Garden,” said Tauren, “I didn’t go into the actual arena until I walked on stage, because I didn’t want to think about it… it’s easy to get in your head in situations like that and not really do what you’re capable of doing.

“… [But] I think the world of Lionel Ritchie; knowing my music and artistry, and allowing me to sing my songs and go out there and present my faith [was incredible]. As believers we make belief in Jesus awkward, and it just doesn’t have to be. You can authentically express your faith without pointing your finger at someone else or raising the gavel.”

“Learning how to use your gifts and your talents to elevate other people is the ultimate form of greatness.”

Admitting that he’s pinched Lionel’s opening ‘wave to the crowd’ for his own tours (“it just gets people pumped up and expectant”), one of Tauren’s own hallmarks is a desire to bring out greatness in others. 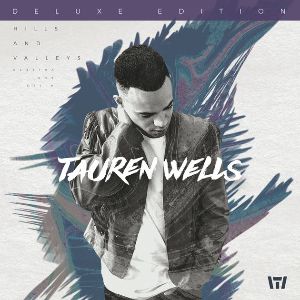 “Greatness is really smallness,” said Tauren. “It’s how capable you are [to] position other people above yourself. I think learning how to use your gifts and your talents to elevate other people is the ultimate form of greatness.

“It’s one thing when your talent or ability gets you in a room, but I don’t really feel like you’ve made it until you can bring other people into the room with you.”

According to singer Tauren Wells, it’s rare for an artist’s favourite track to become a single. END_OF_DOCUMENT_TOKEN_TO_BE_REPLACED

Your ticket for the: Your Failures Don’t Stop God’s Love – Singer Tauren Wells on Being ‘Known’ by God