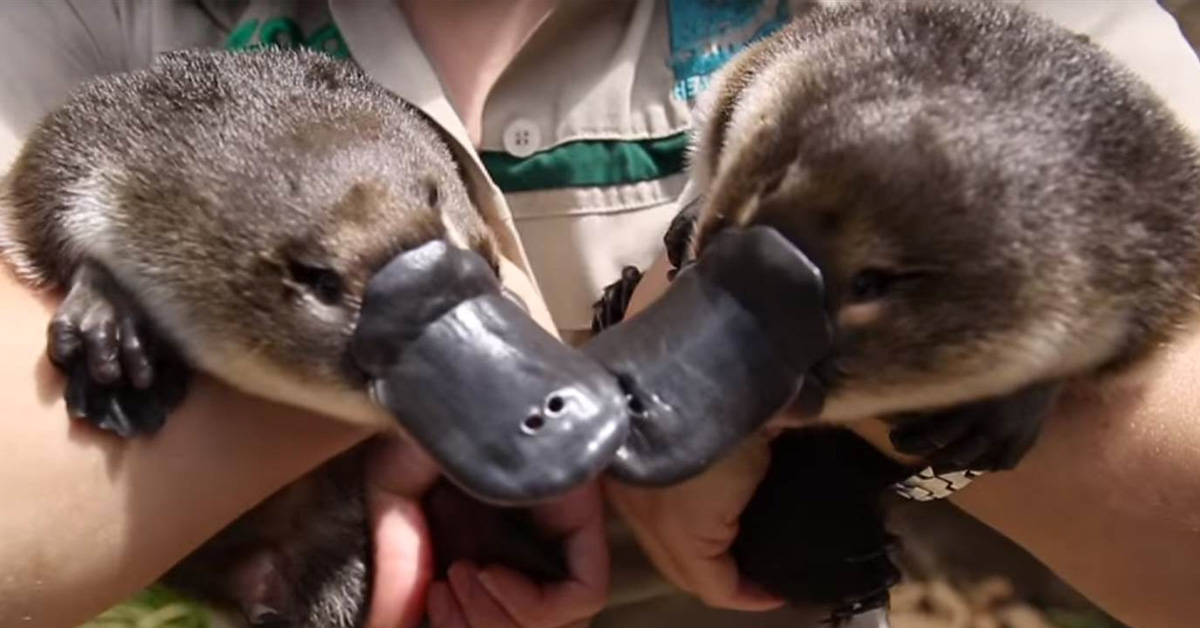 Call us biased, but we think baby Aussie critters are the cutest in the world.

In the clip below, the zoo keeper describes their journey from birth, when they were just the size of jellybeans, to now being fully independent and enjoying playing underwater.

“Watching the babies on the camera, it was getting a glimpse into a world that no one else ever got to see,” the keeper says. “It was a bit like peeking in the nursery window for the first time.”

A competition is set to take place to officially name the twin boys, but for now they are affectionately known by their nicknames, Wriggles and Shy.

Your ticket for the: Baby Platypus Twins Take Their First Swim