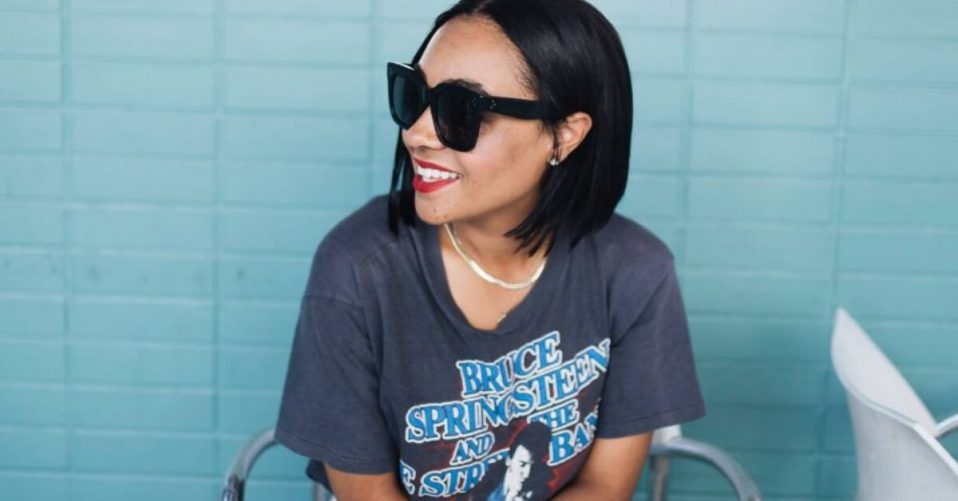 We spend a lot of time ogling celebrities, their lifestyles, their awards, and ‘who is doing what’. But it’s worth considering the realities of fame.

In Hillsong Channel’s new six-part TV series Now with Natalie, fashion stylist and show host Natalie Manuel Lee interviews some of the entertainment industry’s biggest names – many of them people of faith – to break down false ideas of identity and purpose sold to us by popular culture.

Natalie said, “We have an epidemic right now of anxiety and depression… Some of us don’t realise that we’re being sold this counterfeit [version of] identity and purpose that tells us that what you do defines you, that the money in your account, the car that you drive, the clothes that you wear make your stake in the ground. And that’s a complete and utter false narrative.”

A lot of that narrative is driven by our perception of the lives of the famous, and the ideal world onlookers believe they operate in.

Now with Natalie pulls the veil back on famous lifestyles we idolise, showing some of the truth behind them and why society’s so drawn to fame.

“We think our value is in how many people validate us,” said Natalie, “and in how many followers we have. In actual reality the one that validates us is the one that created us. Fame is alluring because you get people who give you that check mark and want to follow you, but that’s not the goal in life.” 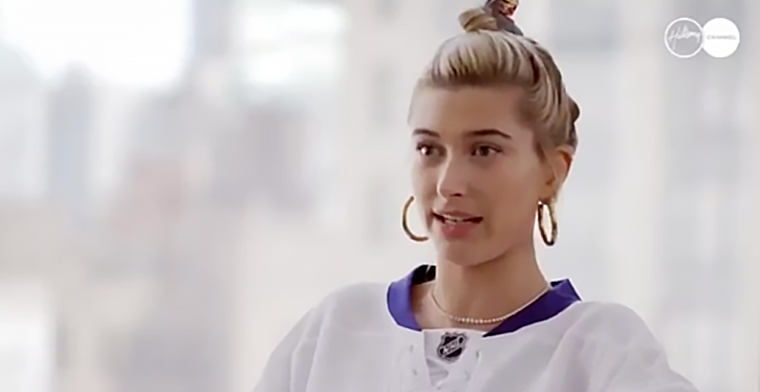 Above: Model Hailey Bieber, formerly Hailey Baldwin, in an episode of ‘Now With Natalie’

The influence of social media on our mass identity crisis is also discussed in the show, with supermodel Hailey Bieber (nee Baldwin) weighing into the conversation.

“I think the biggest thing I’ve struggled with is I compare myself to people a lot.” Hailey said. “It’s not that people expect anything, it’s just that I don’t want to disappoint the family that I come from,” said Hailey. “I don’t want to be this ‘train wreck’ to anybody. It’s about carrying the name in a positive way.”

“God took His time to create me and put me in this place… you’re enough because He created you.” ~ Hailey Bieber

Hailey continued, “I think every person has had that feeling that they’re not enough [but] when I question that in myself [I remind myself]: ‘you are – because God took His time to create me and put me in this place… that’s your answer right here: you’re enough because He created you

The new season of Now with Natalie is currently airing on the Hillsong Channel.

Your ticket for the: Hailey Bieber Says “Fame Isn’t What You Think”, on Hillsong Channel’s New Season of ‘Now With Natalie’