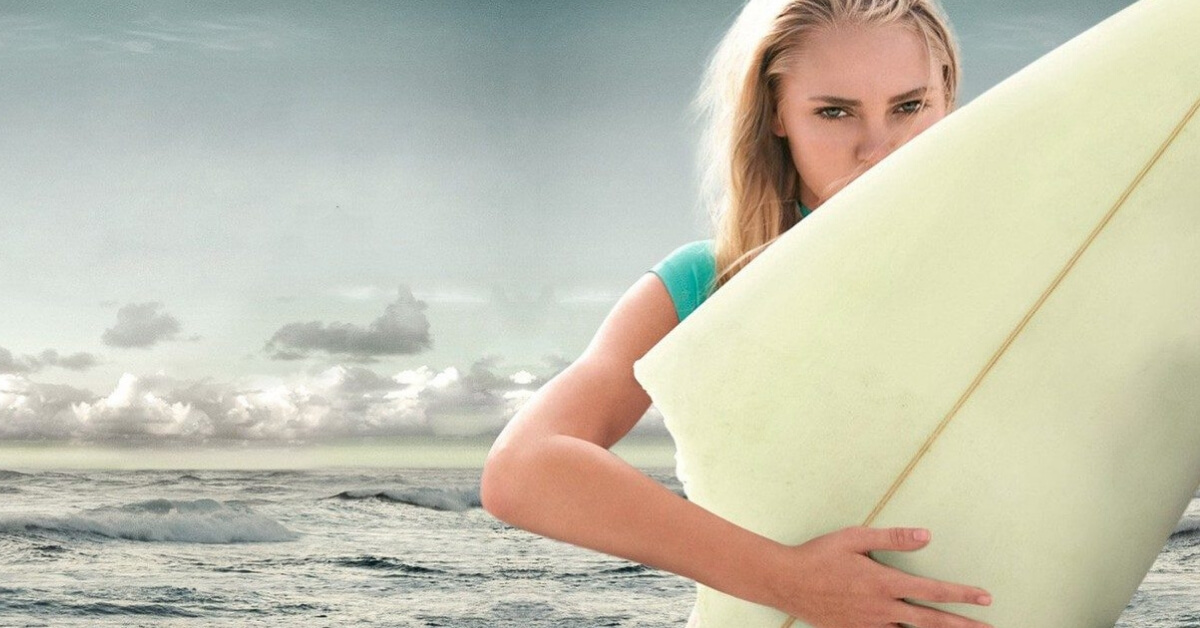 2019 for ACCTV viewers is shaping up to be a fantastic year of entertainment, teaching, inspiration and transformation with a wealth of new content headed to screens.

It’s never been easier to watch ACCTV either, with Broadcast on Foxtel, Fetch and Satellite, iOS and Android apps for Tablets and smart phones as well as Android TV, Apple TV and the watch.acc.tv website.

In January is the premiere of the Watershed Short Film Series. This curated collection of student short films collected by the City on a Hill crew is well worth a look with some compelling, creative, and stylish film making and will be of particular interest to youth and young adults. The film series aired January 9 from 8:30pm aedt.

Later this month viewers can catch first-run film I’m Not Ashamed. This compelling movie tells the true story of Columbine shooting victim, Rachel Joy Scott, the first high-schooler to lose her life in what was one of the USA’s deadliest mass shootings. I’m Not Ashamed airs on January 25thand then on catch-up.

February is full of premiere movies, new series and fascinating documentaries. So cancel all your plans you’re going to be busy! Just kidding, but its great to know, isn’t it, that when you want to chill with a good movie, or binge-watch something new, ACCTV has got all you need.

Look out for Soul Surfer, the inspirational true story of surfer Bethany Hamilton premiering February 2nd at 7pm and then on catch-up.

New documentary series from the team at Wesley Mission, The Man of Galilee, visits Nazareth, Capernaum, Bethsaida, the Mount of Beatitudes and the Jordan River, as Keith Garner explores the ministry of Jesus in the context of first century life. Keith explains biblical stories, and considers the questions asked of Jesus by his followers and adversaries, and which challenge the Christian faith today. The Man of Galilee starts February 5 at 7:30 and will then be available on ACCTV NOW.

Keith Garner in The Man of Galilee

Premiering February 3rd at 9:30 is author Paul Young’s new series, Restoring the Shack. Young takes us on an adventure into the world of the best-selling phenomenon, ‘The Shack’.  This inside look at how Paul’s own life journey shaped his writing explores questions about faith, grief, wonder and relationship with the Father, Son and Holy Spirit. 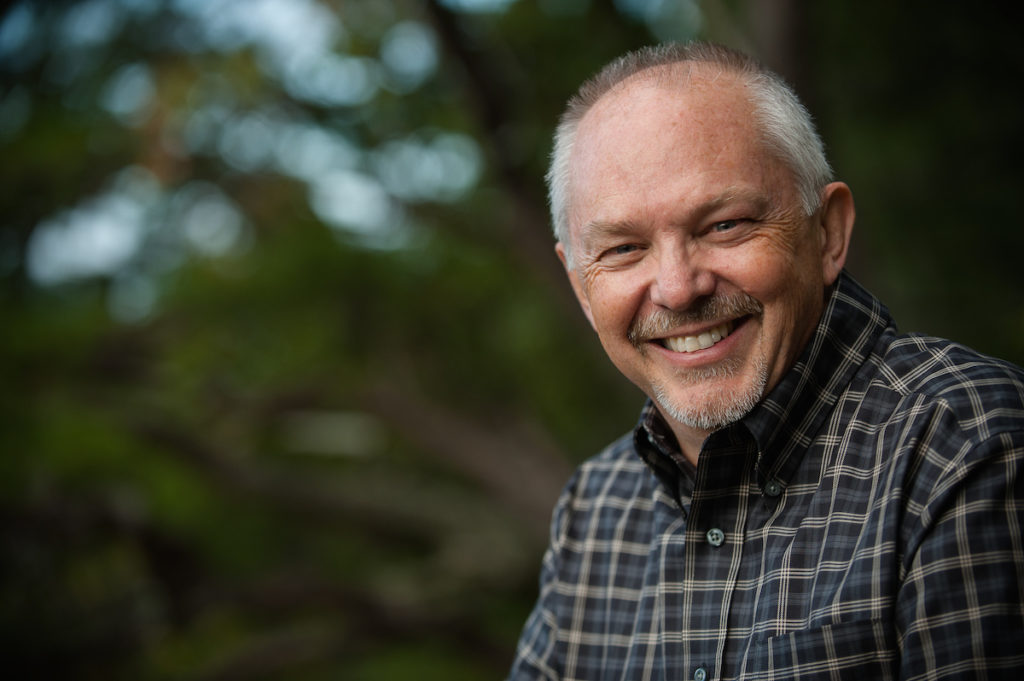 Paul Young, author of The Shack who stars in The Heart of Man

Other new movies premiering in February include, Beyond the Mask, Heaven is for Real, and All of My Heart Inn Love, sequel to ACCTV viewer favourite, All of My Heart. Catch this romantic drama on Valentine’s Day evening, February 14th at 8pm.

March will see the return of much loved drama series Sue Thomas F.B.Eye. Based on the real life story of deaf, lip-reading FBI agent, Sue Thomas, this compelling show will start March 7th and then be available on catch-up. 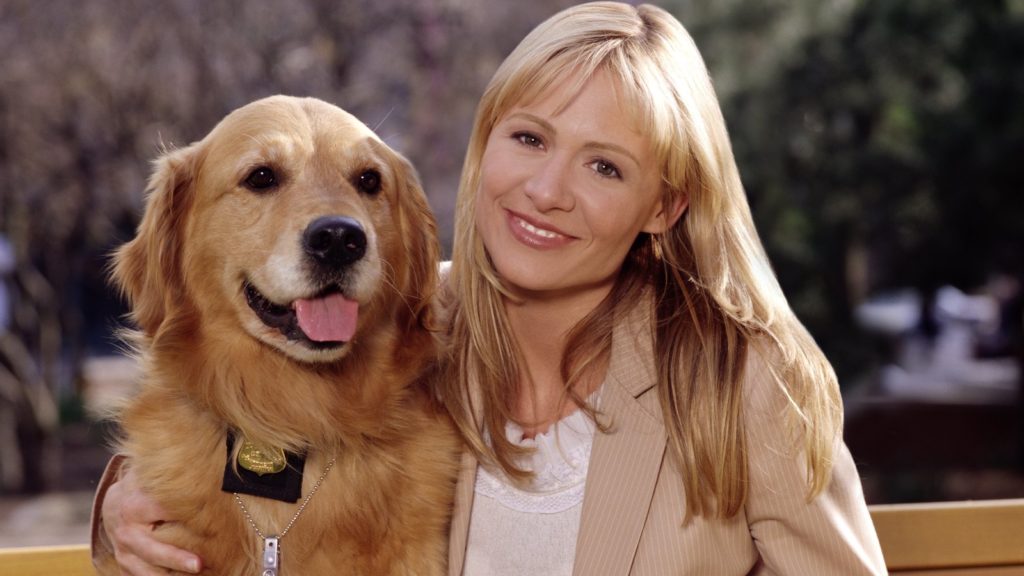 Season 4 of Jeni: Seeking the Extraordinary will premiere on April 5th, and April 12th will see the Australian television premiere of New Life, the heart-warming story of Ben and Ava. They met at age seven standing in his driveway. As the two journey together through the seasons of life, a tragedy occurs that leaves their entire future in jeopardy. Easter weekend be sure to catch The Case for Christ, the story of an investigative journalist and self-proclaimed atheist who sets out to disprove the existence of God after his wife becomes a Christian.

Sorry, no big announcements yet about when we can expect the When Calls the Heart Season Six Australian Premiere but it is coming!

Article supplied with thanks to ACCTV.

2019 for ACCTV viewers is shaping up to be a fantastic year of entertainment, teaching, inspiration and transformation with a wealth of new content headed to screens. END_OF_DOCUMENT_TOKEN_TO_BE_REPLACED