Why Sustainability Is The Most Sustainable Opportunity for Your Business 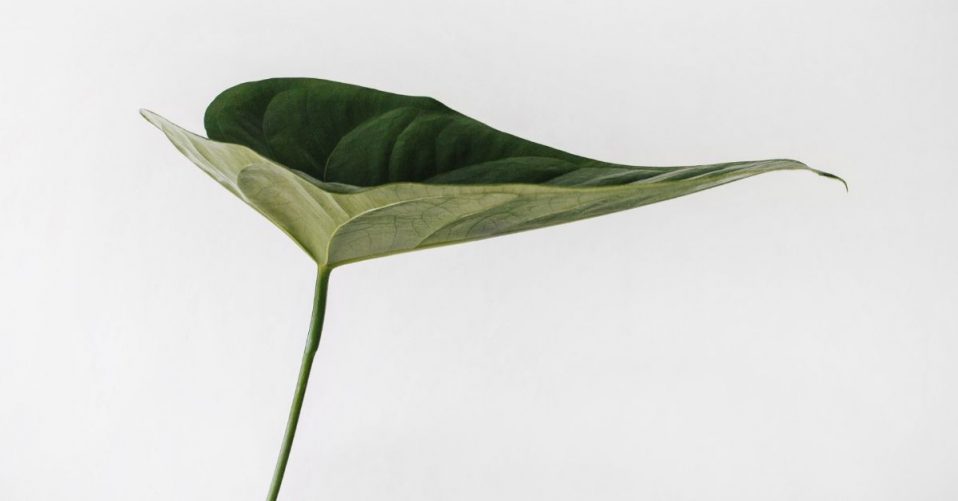 It wasn’t always trendy to be sustainable. In the past, speaking and acting on issues of climate change and the environment often rendered you a hippie or a leftie, or worse still, a vegan.

However, what was once an issue kept in the margins is now overwhelming the mainstream, with the need for urgent action being widely acknowledged by businesses, leaders and public officials alike.

While some of the world’s biggest companies today are some of the most unsustainable, the future trajectories of current trends suggest this will not last, as more and more customers commit themselves to sustainable buying behaviours. The coming decade will see sustainability become a non-negotiable in the eyes of consumers – especially as Millennials and Gen Zs become a dominant part of the consumer marketplace. Research indicates that 73% of younger consumers are willing to pay more for sustainably sourced products – a number that will only increase in the coming years.[1]

Today, environmental action represents not only an essential strategic move, but also a unique opportunity for forward-thinking businesses. To gain some idea of how widespread the prioritisation of environmental sustainability really is, consider these industries:

In every industry and sector, emissions reductions will dominate corporate strategy in the coming decade. Indicative of how seriously leaders are taking the issue, California Governor Gavin Newsom legislated in September 2020 to end the sale of internal combustion cars in the US state within 15 years. This is significant considering 11% of all light vehicles owned and driven in the US are registered in California.[2]

Car makers can also see the writing on the wall and are adjusting accordingly. In February 2021, luxury car brand Jaguar Land Rover pledged to be fully electric by 2025. Just a week earlier, General Motors announced ambitious plans to launch 30 new electric vehicles by 2025 as part of the company’s commitment to achieve net zero emissions.[3]

In this regard, innovations in construction technology offer an exciting glimpse of what lies ahead. While residential uptake of solar power-generating roof tiles and geothermal heating hold great promise, it is advances in larger scale developments that could shift the needle fastest. An apartment complex built in 2021 is a powerful case in point. The four-story block of 28 apartments in Philadelphia has achieved the goal of being net-zero by featuring 492 window panes that double as translucent solar panels. [4]

Sustainability-focussed innovation in the area of cement production offers equally exciting possibilities considering it is responsible for 8% of global carbon emissions. While low-carbon concrete techniques are quickly gaining traction around the world, it is the development of new ‘bioconcrete’ technology that is worth paying close attention to. Unlike traditional concrete materials, bioconcrete is grown using microorganisms. Developed by researchers at the University of Colorado in Boulder, this new material uses bacteria that absorb carbon dioxide and create calcium carbonate – the main ingredient in limestone that makes it solid. The US Air Force has announced a project designed to use bioconcrete to ‘grow’ runways and the ultimate goal is to create concrete panels that have the ability to repair their own cracks.[5]

Contradictory as it may seem, the fossil fuel industry is for their part also embracing the transition to a sustainable future. In early 2021, oil giant Royal Dutch Shell joined rivals BP and Total in announcing plans to start reducing oil production and shift their focus to producing low-carbon power. Shell’s own modelling forecasts a decline in oil demand and consumption of 1-2% each year and as a result, they plan to cut production of traditional fuels such as diesel and gasoline by 55% before 2030. Over the same time period, Shell plans to double its capacity of electricity generation and has set a target to roll out 500,000 electric vehicle charging points by 2025.

Speaking about the need for such a radical shift, Shell’s Chief Executive Ben van Beurden said, “By accessing the enormous opportunities that the future of energy holds we will create the conditions for future share price appreciation. We expect to radically transform Shell over the next 30 years.”[6]

Naturally, the move toward a greater emphasis on electric power requires a similar focus on sustainability in power generation. The gains made by ramping up electric vehicles, for instance, are of little value if the production of that electricity merely means changing the shape and form of emissions.

Part of the solution to this challenge is to use data-driven technologies that make the electricity grid, roadways, water systems and building substantially more efficient.[7]

As the COVID-19 pandemic wreaked havoc on agricultural supply chains, one of the sustainability trends that rapidly accelerated was that of plant-based meat alternatives. Although this has been on the radar for vegetarians and vegans for years, sales of ‘meat-free meat’ enjoyed a staggering 264% quarterly increase between April and June in 2020.

If there was any doubt that plant-based meat was the way of the future, this was dispelled when McDonald’s announced in November 2020 that they would be rolling out a range of burgers in key markets around the world under the “McPlant” brand. Reflecting the significance and symbolism of the move, McDonald’s Chief Executive Chris Kempczinski said “It’s not a matter of if McDonald’s gets into plant-based, it’s when.”[9]

Beyond plant-based meat and dairy alternatives, other sustainable protein meal alternatives are set to change consumer behaviour and the economics of agriculture. The Singapore government’s regulatory approval of lab-grown chicken meat is a sign of what’s to come.  In numeric terms, plant-based and cell cultured products are expected to make up a staggering 60% market share of global meat sales by 2040 and similar disruption lies ahead for the dairy industry, according to forecasts by, AT Kearney.[10]

What this cross-section of industries reveals is that businesses set to succeed are treating the demand for sustainable action as an opportunity rather than a threat. Not only is environmental action ecologically sustainable, but it is now one of the most economically sustainable moves businesses across every industry could make.

Even in industries notorious for their unsustainable practices, like some of those mentioned, acting in favour of the environment has proved not only possible but valuable. Regardless of your brand or business, environmental action is your most sustainable option.

Your ticket for the: Why Sustainability Is The Most Sustainable Opportunity for Your Business

Why Sustainability Is The Most Sustainable Opportunity for Your Business