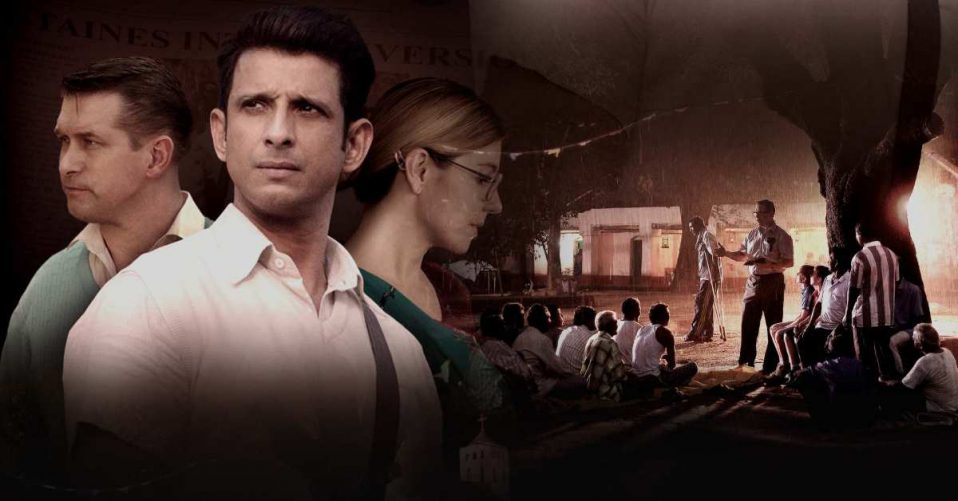 The tragic yet inspiring story of Australian missionary Graham Staines is one that will never be forgotten by India’s Christian community, who have suffered persecution for decades.

It was January of 1999 when Graham was burnt to death with his sons Timothy and Philip – who were only 10 and 6 at the time – by a mob of radical Hindu activists. It made front page news in the Indian media, and was a unifying event for many Christians who were facing increasing religious persecution. 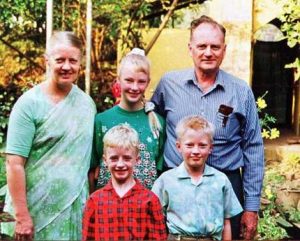 Above: Graham and Gladys Staines with their children Timothy, Philip and Esther.

At the time of their death, Graham and his sons were sleeping in their station wagon in a dusty, remote village called Manoharpur, in Orissa state. They were there doing what Graham had always done: medical and gospel outreach among poor tribal communities and those suffering leprosy, for the Evangelical Missionary Society of Mayurbhanj – which Graham headed.

Graham left behind his daughter Esther and wife Gladys, who stayed in India to continue caring for leprosy patients.

Gladys returned to Australia only in 2004 and a year later was awarded the prestigious Indian honour ‘Padma Shree’, in recognition for her work with leprosy patients. In 2016 she received the Mother Teresa Memorial International Award for Social Justice.

Missionary Story Makes it to the Big Screen

Now, the story of the Staines family has been made into an inspiring and highly anticipated film called The Least of These, starring Stephen Baldwin (sporting an Aussie accent) as Graham Staines, Shari Rigby as Gladys, directed by Aneesh Daniel and written by Andrew Matthews. 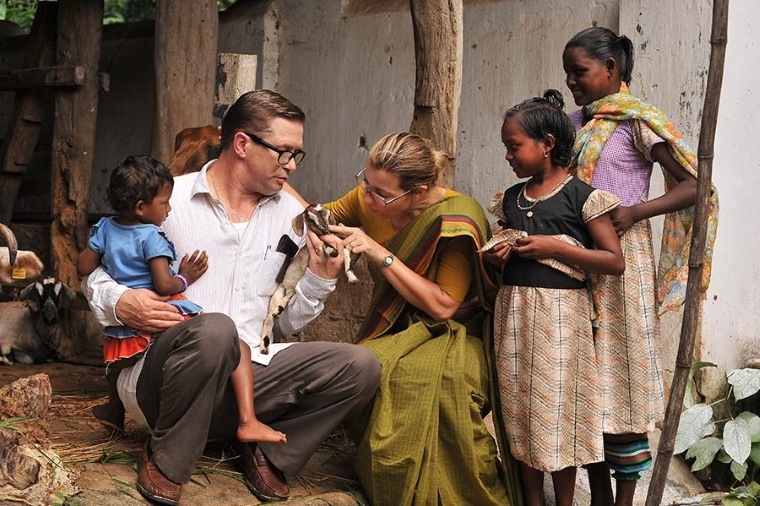 Above: Stephen Baldwin and Shari Rigby as Graham and Gladys Staines in a scene from the film.

It follows the story of Indian journalist Manav Banerjee (played by Bollywood star Sharman Joshi), who sets out to investigate allegations that Staines is illegally proselytising leprosy patients. Banerjee’s actions spark the chain of events that lead to the Staines’ death, and the film portrays Banerjee’s wrestle between his own career ambition, and the surprising truths that he discovers.