How Driverless Cars Will Steer Us Off the Beaten Track 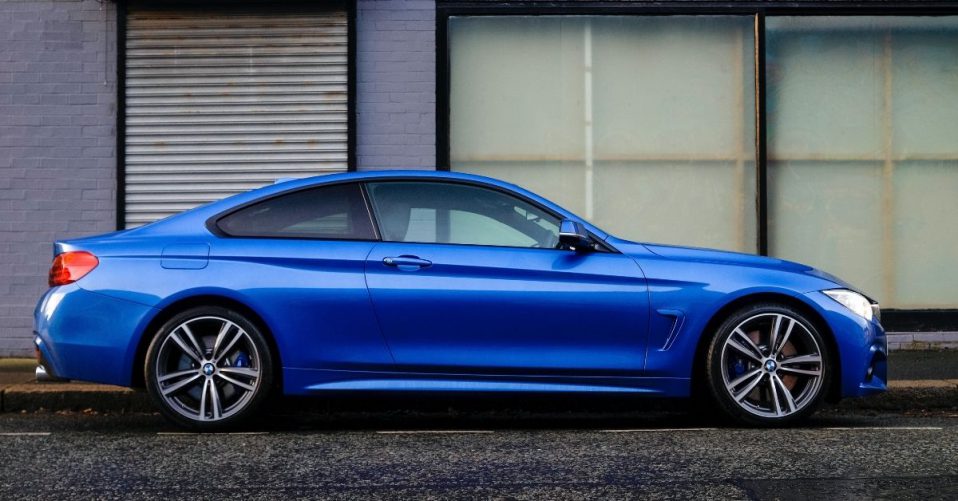 It has become a well-known fact in recent years that driverless cars are a future that is soon to arrive. In characteristically ambitious fashion, Tesla founder Elon Musk suggests we will see true autonomous driving available to the public within the next few years.

Quartz magazine’s Zack Kanter is equally optimistic, predicting that autonomous cars will be commonplace by 2025 and have a near monopoly by 2030.[1] In the near future, brands like Ford are aiming for a target market of commercial-fleet operators and possibly ride-sharing services like Uber or Lyft.[2]

But, what will these developments mean for the everyday life, law and ethics of our near future?

The Wall Street Journal’s Christopher Mims offers a compelling insight into what the actual experience of commuting to work may look like in the post-driver age: ‘… most people subscribe to a service for self-driving cars … You whip out your circa-2025 smartwatch, which has all but replaced your phone, bark a command and a self-driving car appears from a fleet circulating nearby. Shared self-driving cars will have taken so many vehicles off the road – up to 80 per cent of them, according to one MIT study – that you’re either getting to work in record time or traveling farther in the same time, to a new class of suburb.’[3]

Any of us that have spent time sitting in traffic have much to look forward to with autonomous cars in the next few years. The highways we are used to will be filled to the brim with cars travelling about a metre apart while going between 100 and 110 kilometres per hour, significantly increasing the capacity and efficiency of roads.[4]

Any of us that have spent money parking our cars also have much to look forward to. Your vehicle may drop you at the desired destination and then head off to a designated wait area or perhaps even drive home only to return and pick you up when you need it. Even if you do need to pay for parking, your car might look after the process for you once you’ve been dropped off. Brand-new technology developed by TechCrunch Disrupt NY hackathon team Val.ai allows self-driving cars looking for parking spots to submit real-time bids for local spots occupied by others. If a currently parked car knows it needs to pick someone up soon, and it will earn more from selling the parking spot now than the fuel cost of driving around until the specified pick-up time, it can accept a bid. The vehicle with the winning bid will then be directed to the spot automatically, and the parked car will vacate when it arrives.[5]

Beyond personal use, the autonomous age will likely see the end of taxi services entirely. A Columbia University study suggested that with a fleet of just 9000 autonomous cars, ride-sharing services such as Uber could replace every taxi-cab in New York City and that passengers would wait an average of 36 seconds for a ride that costs about $0.50 per mile.[6] Former Uber CEO Travis Kalanick pointed to the enormous cost savings of removing drivers from the ride-sharing equation.[7]

The auto insurance industry specifically is set for a massive shakeup as driverless cars become mainstream. After all, if you do happen to be unlucky enough to have an accident in an infinitely safer driverless vehicle, who will actually be at fault? By extension, what would the purpose of car insurance be? KPMG estimate that as much as 80 per cent of auto insurers’ revenues could evaporate in coming decades.[9]

Chris Urmson, one of the engineers who led Google’s driverless car project, suggests that current U.S. law makes it clear that the car’s manufacturer would be responsible in the event of an accident.[10] This was reinforced recently when Volvo went on record to announce they would accept responsibility for accidents caused by their autonomous vehicles.[11]

Beyond legalities, the ethical questions driverless cars will raise are urgently in need of answers.

As a hypothetical example, imagine you are travelling along the road and a dog runs out in front of your car at the same time as a mother and two children step out onto the road. Faced with a choice of hitting one or the other, there are few humans that would opt for any choice other than hitting the dog. In a self-driving scenario though, what if the car’s programmer had placed the protection of the occupants of the car and the car itself as the highest priority when making decisions? If veering toward the mother and children is deemed a safer choice for those in the car, the absence of an ethical framework for decision-making may well see the data-driven vehicle make a choice that no human in their right mind ever would.

With scenarios like this in mind, a panel of experts in Germany met in June 2017 to produce the world’s first ethical guidelines for self-driving cars. These guidelines included:[12]

Whether we are considering the implications for ethics, legalities or everyday life, driverless cars are bringing us dangers and benefits we had never considered. The complexities of these implications offer us one certainty: the driverless age is steering us further from the beaten track than we have ever been before.

[4] Biba, E. 2016, ‘Driverless Cars Will Improve Our Cities, Our Stress Levels And Our Waistlines’, The Australian Financial Review, 6 February.

Your ticket for the: How Driverless Cars Will Steer Us Off the Beaten Track

How Driverless Cars Will Steer Us Off the Beaten Track