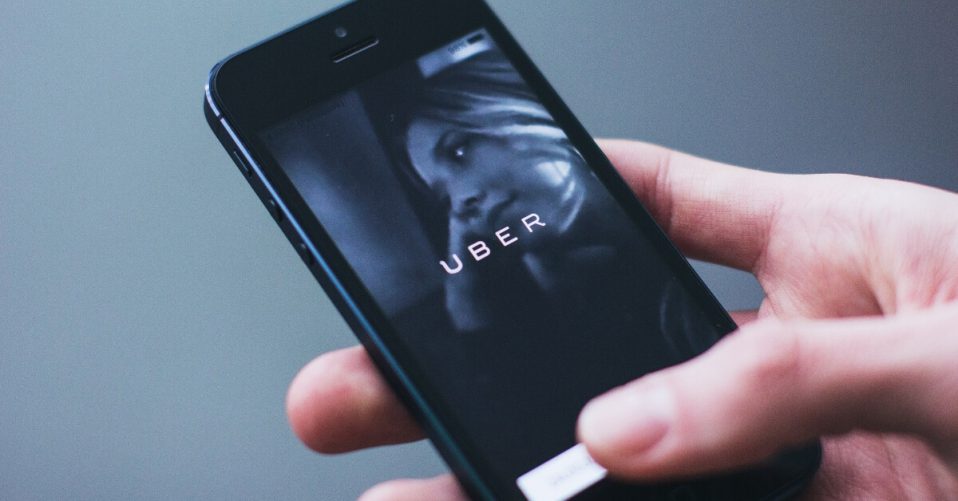 The current trend is posting selfies from 10 years ago alongside one from today. We decided to do the same but with technology instead.

Think back to 10 years ago. There was a time when Friday night rolled around, you would shuffle down to your local Video Ezy hoping that your video of choice was in stock. Mention Video Ezy or Blockbuster to any Gen Alpha or even some Gen Zs, and they’ll ask you what that is.

Our online lives were very, very different just ten years ago. You couldn’t surf the web on your phone, whereas today, 4G networks on your phone are now a given.  We effectively walk around with computers in our pockets, spending nearly seven hours each day on tablets, phones and computers.  Many of us can’t even imagine going through our day to day lives without access to smartphones and social media networks that 10 years ago, didn’t exist.

In January 2010 Steve Jobs stood on the stage in his famous black turtle neck and introduced the iPad.

We have become so entwined that a day without a smart phone leaves us feeling disconnected, as if we are missing some part of ourselves or a nagging feeling of FOMO.

The 10-year challenge would not have even been possible ten years ago.

And let’s not forget Uber and its subsidiary, UberEATS. Where would we be without our Vietnamese rice paper rolls and Thai beef salad, just a click away?

Facebook, Twitter, YouTube and then later Snapchat and Instagram, have changed the way we communicate and interact with friends and the wider world. When once it was just celebrities and people with high profiles whose private lives were in the spotlight, we now have the option of putting much of our own lives online for the world to see. The meaning of privacy in the digital age is shifting how much we have, how much we think we have or expect to have of it.

Young people often say they are ‘hooked’ on social media and there is something to that. Apps are designed in such a way that the sound of notifications or a ‘like’ releases dopamine, making users go back for more.

“While at first it may seem self-obsessed to put photos up on Instagram of yet another selfie or the lunch we are about to eat, there is actually more to it than that. Individuals are taking photos of themselves to share their experience with others – it’s keeping in touch, trying to connect and communicate.” – Mark McCrindle.

Article supplied with thanks to McCrindle.

About the Author: McCrindle are a team of researchers and communications specialists who discover insights, and tell the story of Australians – what we do, and who we are.

Your ticket for the: The 10-Year Challenge – ‘Tech Style’