Why You Should Think Before You Comment on Social Media 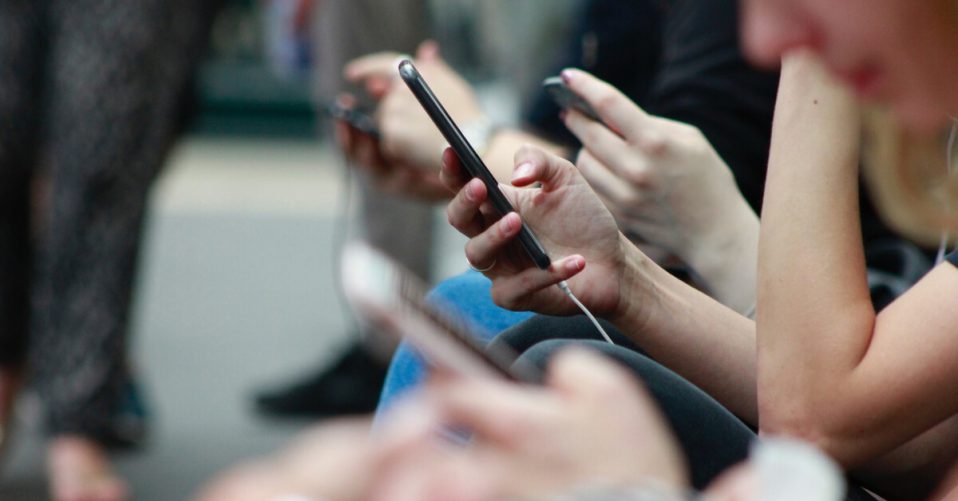 When I first entered the courtroom I had no idea of the events that were about to unfold. I didn’t know I’d be there for around six weeks, listening to dozens of people being questioned by prosecution and defence lawyers.

It was many years ago and I’d been chosen to serve on the jury of a criminal case. The case was estimated to run for a couple of weeks but one and a half months later we finally ‘retired to consider a verdict’.

It was only after all the twists and turns of the evidence, direction from the judge, copious legal arguments and much more along the way that we were ready to consider all that we’d seen and heard and then deliver a verdict on each of the charges.

It still took the twelve of us many hours to finally agree. That process involved reviewing the case, including expert evidence, and discussing various points together to ensure justice for everyone involved in the case.

What fascinated me at the time was the media reporting.

I had no doubt that people would have been making up their own minds on the case based on the occasional 90 second television reports and the two or three hundred word reports in the paper.

We had heard countless hours of in depth evidence, they had seen a 90 second report. How could they make a solid decision on such a small amount of evidence? Quite obviously they couldn’t.

Unfortunately, when it comes to social media we seem to have thrown out all need to understand an issue before we decide where we stand. We base our position on existing prejudices and decide that anyone holding any other view is an idiot who deserves our contempt and hate.

We don’t take the time to research a topic, weigh up the evidence and then have a reasoned conversation. Instead, we see people jumping in with inflammatory statements devoid of any attempt to hear another perspective or to show respect.

Don’t get me wrong, I’m not against developing a conversation and seeking the facts to understand more about what happened but that’s a million miles away from taking on the job of judge, jury and executioner based on media reports.

Whether it’s a major news story or simply a fun YouTube video, our unlimited access to various forms of social media has given us unprecedented opportunity to share our opinions and the fact that most of those opinions aren’t supported by the facts doesn’t seem to trouble anyone.

Whenever someone publishes anything online you can almost guarantee a barrage of comments that range between sycophantic worship and death threats. Where’s the middle ground? Where’s the reasoned discussion?

We’ve lost the ability to display compassion and empathy.

Many seem to forget that those involved in the stories they pronounce their opinions on are real people who are very likely to read those comments and suffer from the words of those who don’t know or care to understand the wider story.

When we cross the line, when we mess up and get it wrong, we hope that others will take into account what brought us to that point, not to excuse our behaviour but to understand it, and then that they’ll offer forgiveness.

Why are we so unprepared to offer that to others?

Why are we so quick to pass judgement on those we don’t even know? Why do we feel such a strong desire to vilify others publicly without knowing their story?

Sadly, as well as causing untold damage to those who are targeted, those making comments can end up looking foolish and uninformed. It would be better for many to simply remain silent.

Even fools are thought wise when they keep silent; with their mouths shut, they seem intelligent. – Proverbs 17:28

Social media has given us an incredible platform to share our stories and our humanness but we shouldn’t take it lightly and we shouldn’t simply use it as an opportunity to bring others down.

None of us ever know what lies around the corner for us but whatever it is, I hope that there’ll still be people ready to offer words that heal rather than words that tear down.

Article supplied with thanks to Rodney Olsen.

About the Author: Rodney is a husband, father, cyclist and former radio broadcaster who works for Compassion Australia.

Your ticket for the: Why You Should Think Before You Comment on Social Media

Why You Should Think Before You Comment on Social Media