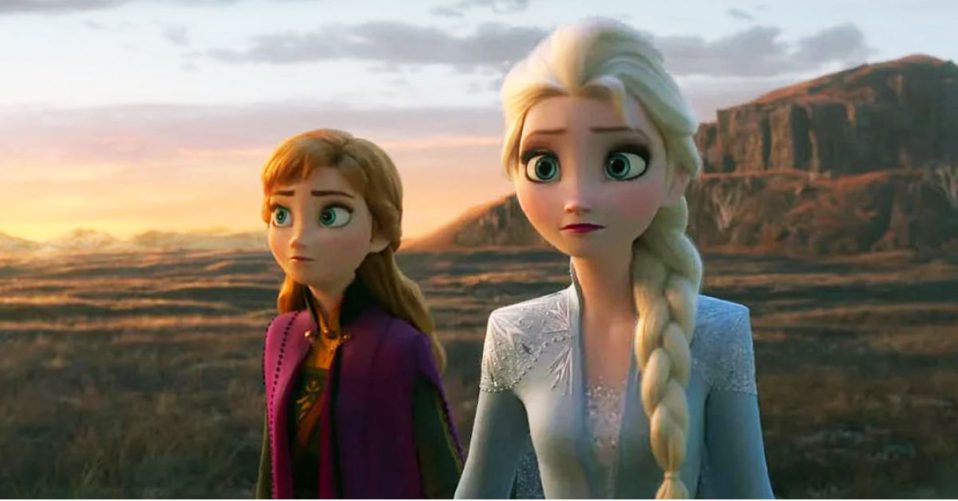 Sequels aren’t normally as hotly anticipated as Frozen II has been.

Coming six years (yeah, I know!) after the first one, it could’ve been a risk to think audiences would still care—but with Elsa and Anna and Olaf, Pixar can rest easy.

In the US Frozen II has already broken animated movie records, making over $500 million AU in its opening weekend, with the world soon to follow. Stores are amply supplied with the merch they ran short of in 2013, and you can bet McDonalds has a Happy Meal collaboration coming.

The question is, is Frozen II worth the plush toy?

The sequel flashes back to Elsa and Anna’s youth, when their parents read them bedtime stories and sung of legends in the woods. As an adult, Elsa begins to hear the call of her mother’s song, and longs to follow it and find out the truth about her past, and why she has been gifted with magical powers. Together with Anna, Olaf and Kristoff, our merry band of heroes leave Arendelle, travelling through an enchanted forest to see if it holds the answers Elsa seeks. 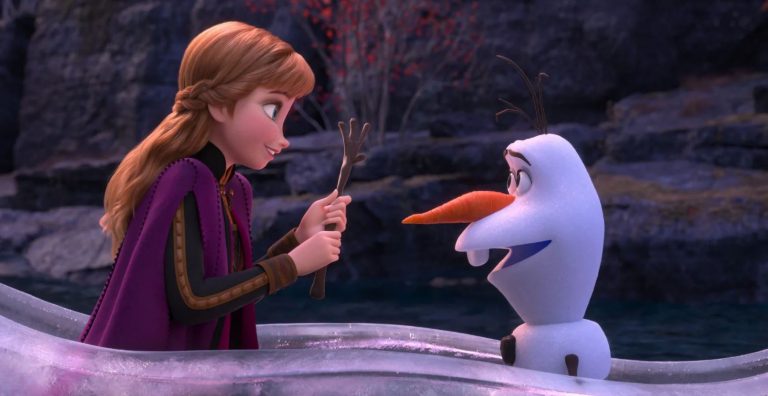 While the ‘newness’ of the characters and wonder of Idina Menzel’s voice isn’t fresh anymore, fans of the first movie won’t be disappointed. With the sweeping soundscapes of songs like Into the Unknown and the humorous naivety of When I’m Older, the filmmakers have only enhanced what we love about the Frozen franchise.

Each character has their own journey of transformation: “I don’t know what that means, but I feel changed”, says Olaf, giving audiences a smorgasbord of life lessons to take something away from.

“For Anna and Elsa, they’re learning to put their trust in each other and see how far teamwork can take them.”

For Anna and Elsa, having realised the power of their love in Frozen, they’re learning to put their trust in each other and see how far teamwork can take them. Anna’s come to terms with her sisters gifts, but still wants to protect her and contribute what she can even if it isn’t ‘magical’, and they’re finding where they fit in each other’s lives.

Olaf’s deep ‘ponderations’ explore how to make sense of life as we grow up. He assumes he’ll understand everything when he’s older, but as it happens, adulthood brings about its own set of new questions and change. He’s looking for what’s constant as Anna and Elsa become more independent.

The Call to Adventure and the Unknown 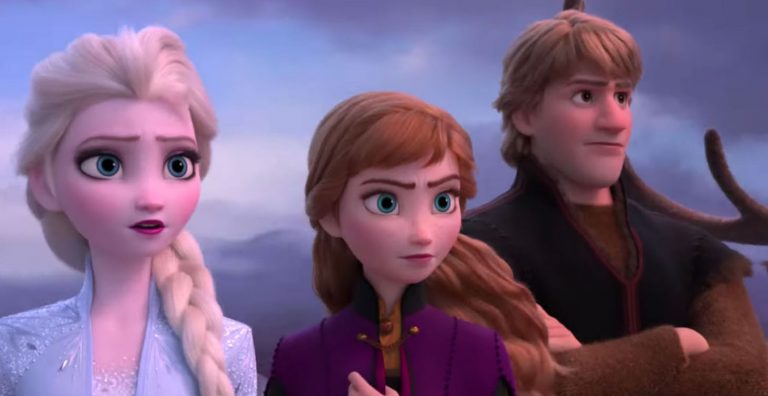 The new complexities faced by the trio do make Frozen II a bit darker than the first one. Elements of spiritual fantasy play into Elsa’s powers and her insights into the past, with the characters facing up to huge stone giants, and wandering into dark caves that could spook little ones.

However, Frozen II’s biggest takeaway is about whether or not we listen the voice within that calls us toward adventure and the unknown. When we’re stirred with unrest and a sense that we’re not yet where we need to be, will we press on and explore what we’re being called to, or shy away from it? 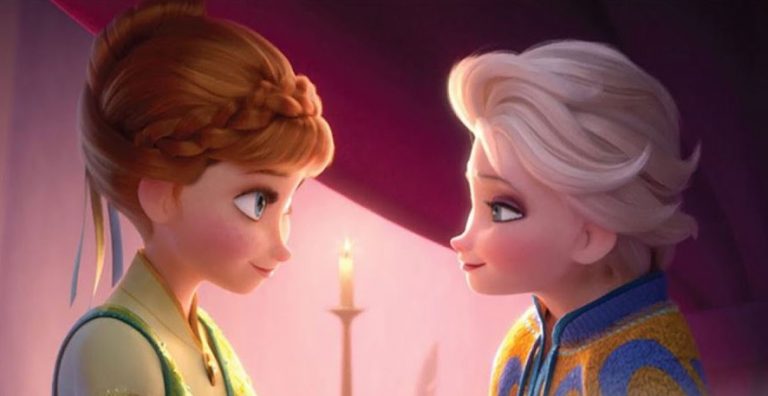 The spirits that guide Elsa and protect the land are used to paint a picture of the bigger world we’re connected to, and the significance of our lives beyond our immediate circumstance. As Elsa wonders where her journey will end, Frozen II offers its best piece of advice: when you don’t know what the future holds, just do the next right thing.

Frozen II is in cinemas now.

Sequels aren’t normally as hotly anticipated as Frozen II has been.

END_OF_DOCUMENT_TOKEN_TO_BE_REPLACED

Your ticket for the: Depth and a Little Darkness as Anna and Elsa Seek Answers, in ‘Frozen 2’